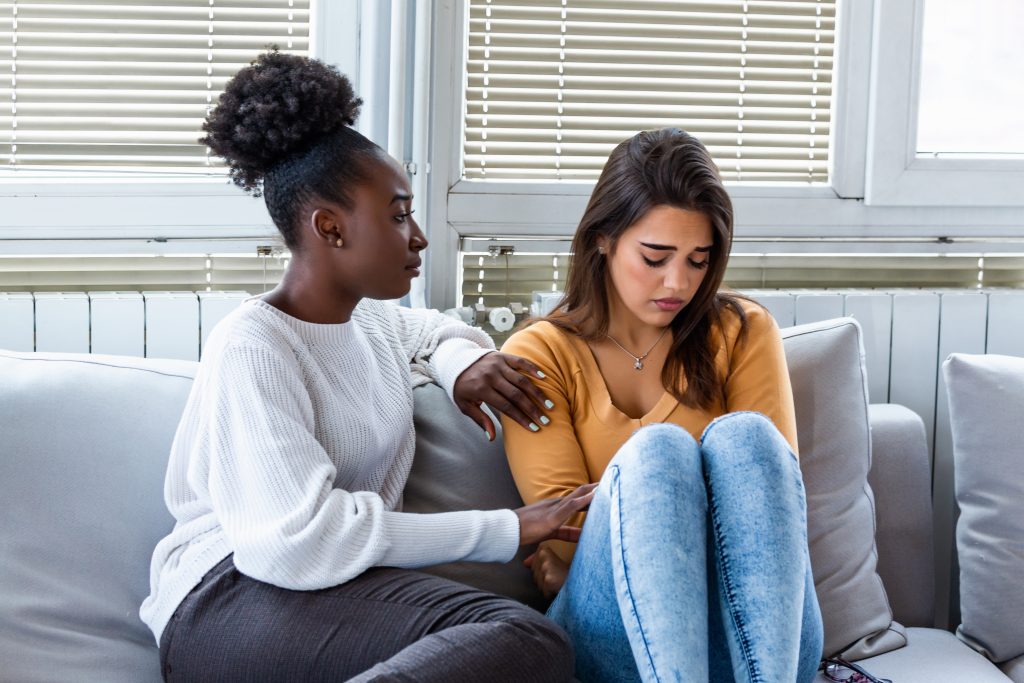 Supporter Mistakes: What To Do When You Get It Wrong

We all want to support our friend with cancer in the best way we can, and most of us would shudder at the thought of saying or doing the wrong thing when trying to support them. Inevitably though, because you can’t know what it’s like to be in their shoes, you will get it wrong at some point. Mistakes happen. But fear not – unless you say something particularly hateful, most of these gaffes can be overcome with the proper response. So what do you do when you get it wrong?

Acknowledge mistakes without trying to justify them

This is important. Nothing is more frustrating than someone trying to apologize to you while also justifying their actions. Acknowledge that you were wrong and don’t give any sort of qualifiers to it.

Give a whole-hearted apology

Make sure that when you apologize, it is clear that it comes from the heart. Don’t just flippantly say sorry, make it clear that you’re committed to correcting whatever you did wrong.

Don’t dwell on the mistakes

This is the most important part. I had so many times when friends would get it wrong and apologize, but then walked on eggshells around me afterward. Make sure that when you apologize, and they accept your apology, you move on without awkwardness. If you continue walking on eggshells, you’ll probably make them more uncomfortable than the original gaffe did.

Using these three steps, you will be more prepared to move past any awkwardness that might arise in your friendship. Want a more in-depth conversation about an example of getting it wrong and making it right, check out our podcast episode, What To Do When You Get It Wrong.